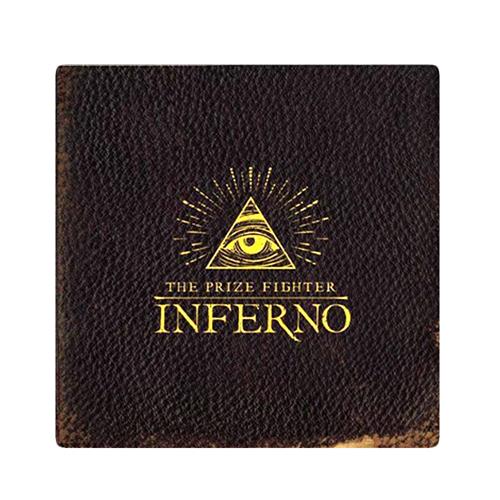 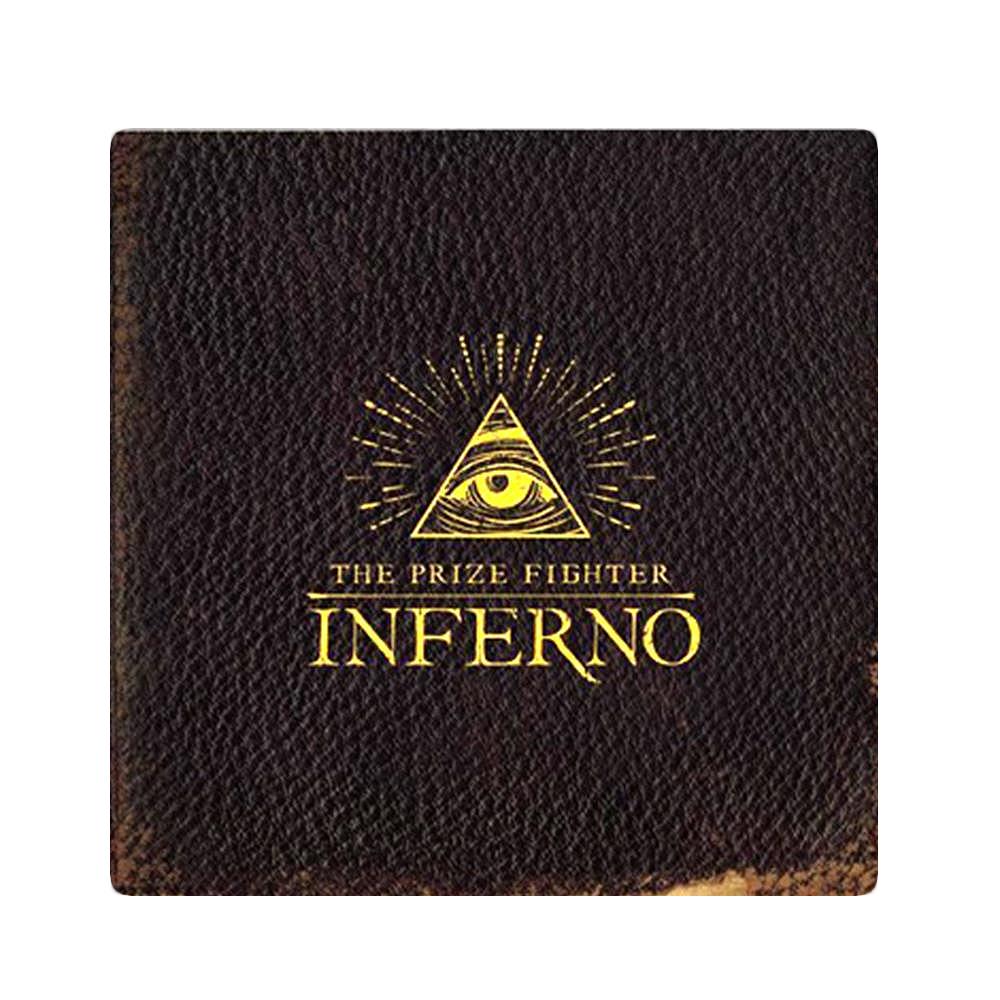 My Brother's Blood Machine further develops and expands the concepts established in the Coheed and Cambria albums with such recurring themes as the McCloud Family and references to its missing children. The primary difference is that this album is being told from the point of view of a character known as "The Prize Fighter Inferno" a.k.a. Jesse from the story of Coheed and Cambria.

Of the 11 songs on the album, we hear a softer side of Sanchez, enveloped in mellow electronic grooves and gentle compositions. Some tracks adopt dance rhythms while others are hypnotizing in melody and verse.

Please choose a size for all items where applicable.


The item you have selected is out of stock.